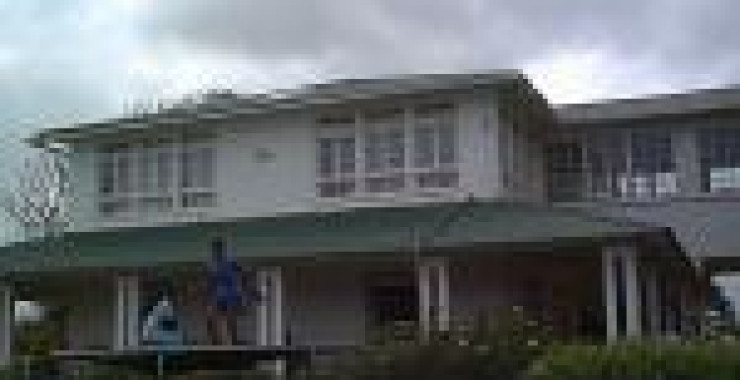 Moorlands is in the cool hills of Mandeville, in the middle of the island of Jamaica, 2,400 feet above sea level. Moorlands was started over 60 years ago by a wealthy Christian businessman named Oscar Lord, who had a vision of an evangelistic summer camp ministry to unchurched young people. It began in tents on his front lawn, and grew so big that he bought the adjoining property, Moorelands, to establish an official campsite. The summer camp ministry grew to 6 weeks of summer camp ministry per year, ages 9-17, with many young people coming to know the Lord. There are many prominent businessman and community leaders who have passed through Moorlands as campers in their youth.

Legacy Membership Level : Bronze
Legacy Membership Expiration : 2016-06-30
Owners : Julie Salmon
Continent : North America
Add Interested : No
Number of Rooms : 16
Currency Accepted : USD
Other Payment Types : No
room comments : The camp capacity is 100 campers. On Oscar's death, the camp was left as a trust to be run by an interdenominational board of directors as a non-profit charitable Christian organization. The summer camp program continues and the camp site is rented out to Christian groups the rest of the year. There are several international groups that come on short term mission trips that use Moorlands as their base of operations. There is also a two bedroom cottage separate from the campsite set aside specifically for the refreshing and renewal for pastors and full time Christian workers.
posted : 29/01/07 11:36
Status : Active
Emergency Lodge : No
Authorized Editor : Julie Salmon
State : Jamaica
City : Manchester
Long Term Stay Available : No
Facebook Twitter Linkedin Pin It